Software is our artwork and our passion. At Synorex, we created beautiful software to solve business problems. We believe that software can make a company more stable and develop at a high speed. 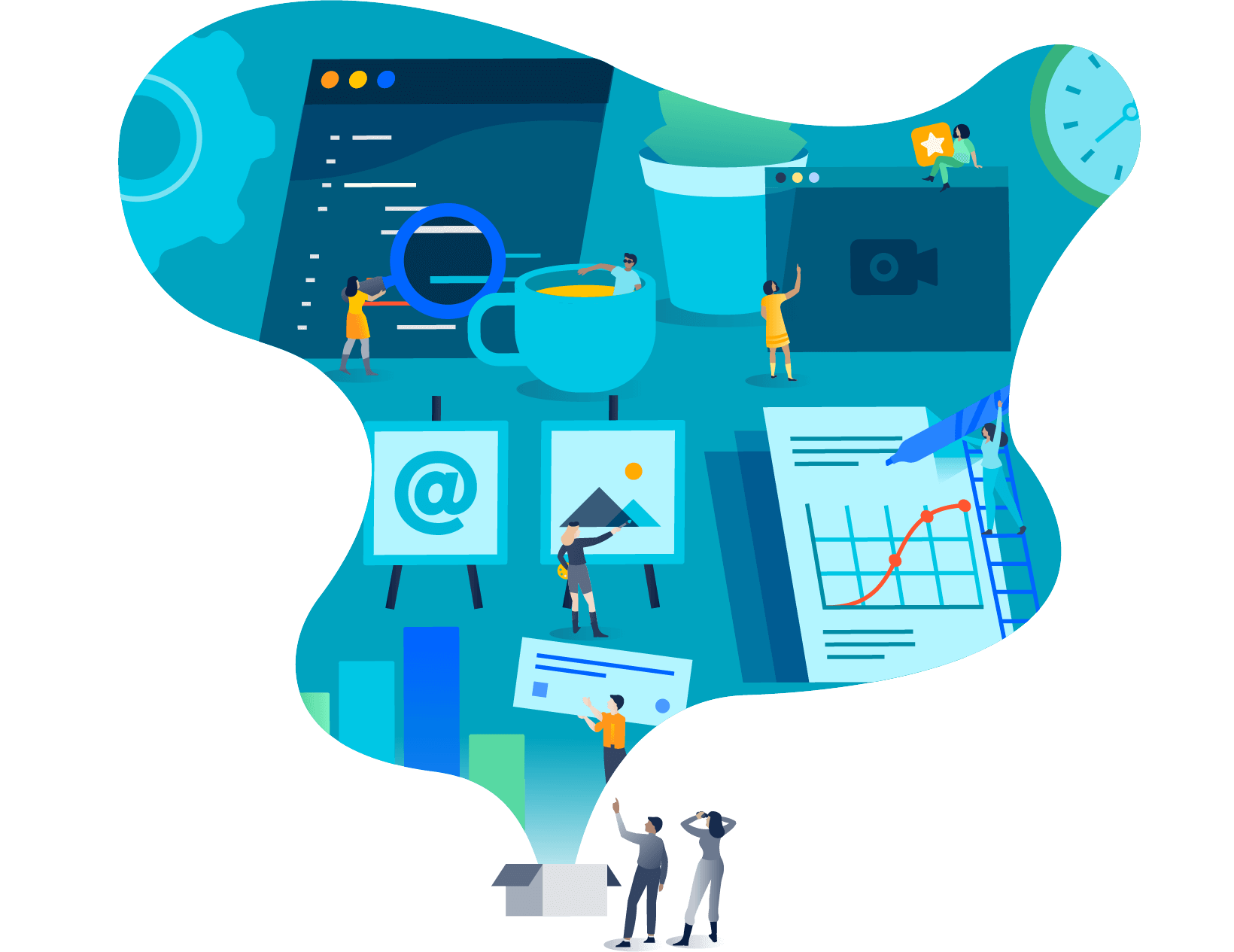 Explore our journey through time.

Everything starts with network cloud services.

Start developing 2D mini-games in the second half year of 2009.

A small game communication platform has been built to provide a new online platform for game lover.

In the second half-year, 3D online games were developed to provide more game for our player.

The gamer-communication platform is well known in the entire school campus.

The company has developed a smart home system, which is the first hardware device developed by our company.

In 2015, the company successfully reached the top four places in ImagineHack hosted by Taylor's University. This is the first time the company has won an awards in a competition.

Participated ImagineHack hosted by Taylor's University in 2016 with a big data search engine system and successfully reached the quarterfinals.

Successfully launched our products in the 2017 Taiwan Feng Chia University project with MediaHub. Joined the Taiwan GA maker competition with the QiGoBoo group buying platform, and got the first Angel Investment for the company.

In October of the same year, MyOCY was officially launched. It is a mobile application specially designed for Feng Chia students. Students can check their grades, class schedule, absenteeism records and even complete some request process in the app.

In December, the company successfully obtained the online office system of the International Office of Taiwan Feng Chia University.

We decided to change our name to Synorex in September 2018, and officially start the business in Malaysia and Taiwan. After discussions within the team, we have adopted a remote office approach, which has enhanced the company's multinational business and effectively solved the problem of human resource shortages.

Officially launched the business in Singapore, Hong Kong and Guang Zhou, and provided a complete IT technical teams for other companies across the globe.

In April of the same year, the XiaoYa Jobs was officially launched, which was also the first project financed by Synorex VC.

As of December 2019, more than 3,000 SMEs around the world are using our system and more than 100K users use our platform every day.

The Daily7Fresh is officially launched. The platform's philosophy is "You could get the freshest grocery you wish for even you do not recognize them"

The add2cart.me e-commerce platform is officially launched. Allowing micronet owner to build their own websites within the price of a cup of Starbucks per month.

The company's business has officially expanded to Australia, Myanmar, Thailand and the Philippines.

Integrate the Synorex ONE ecosystem to make the system more complete and allow users to use our software and services easily.

We plan to expand our services to venture capital and online financial business, and also tells that “Achieving a wish is never this easy”~

2021 © Synorex. All right reserved.
Proudly from in Malaysia